Montreal’s real-estate market is about to eclipse Vancouver’s 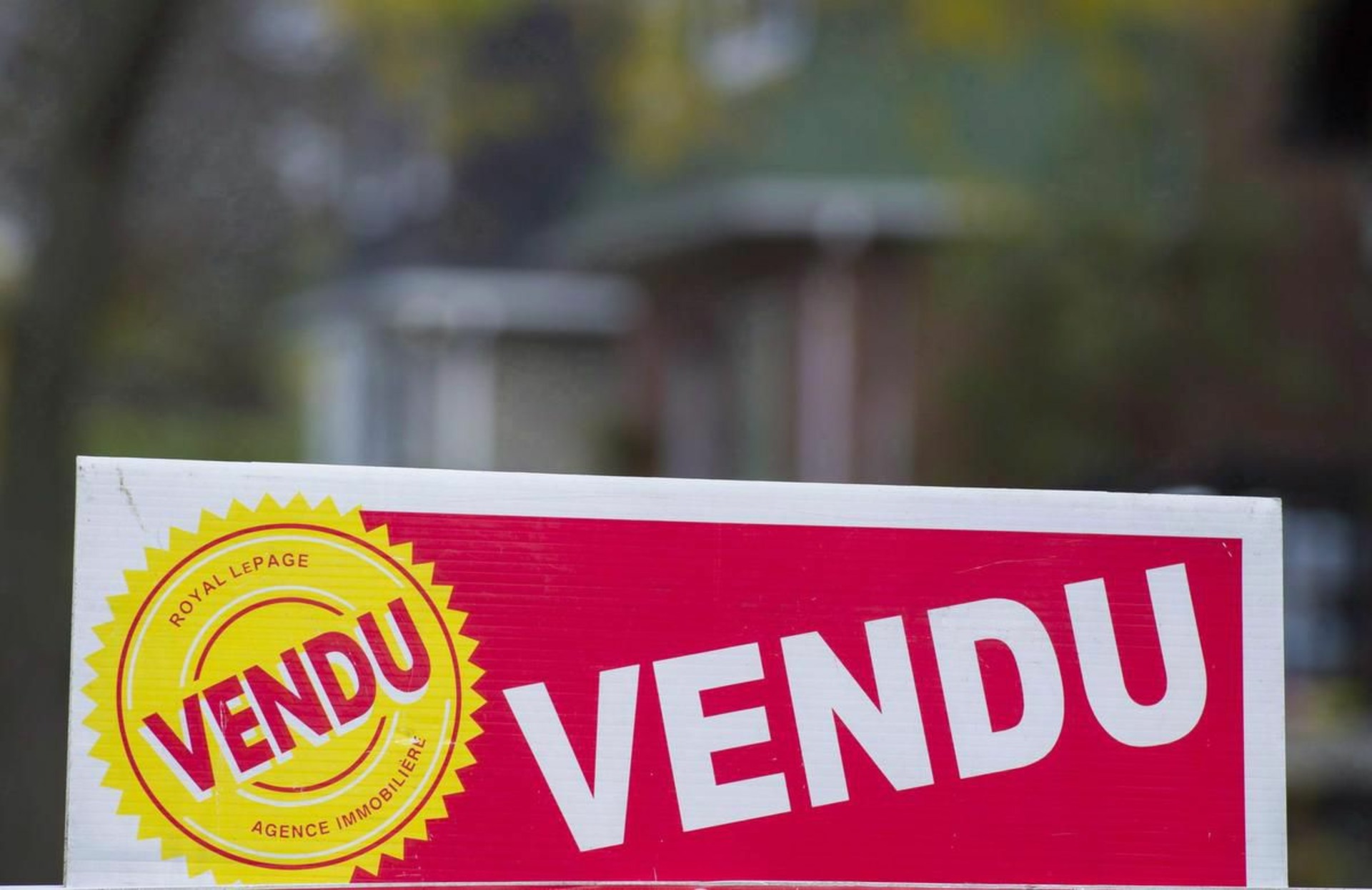 Vancouver is on pace to lose its status as Canada’s second largest housing market to Montreal.

While still Canada’s most expensive city for housing, a recent collapse in sales has led the value of real estate transactions substantially lower. That leaves Montreal’s soaring market poised to overtake the Pacific coast city’s.

In January, the total dollar value of real estate transactions in Vancouver fell to $1.7 billion (Canadian) on a seasonally adjusted basis, the weakest level since 2013 and down 42 per cent from a year earlier, according to data released Friday by the Canadian Real Estate Association. Meanwhile, the value of transactions in Montreal reached $1.63 billion to start the year, an increase of 18 per cent from last January. Montreal — which has much cheaper homes, but more transactions — hasn’t been this close to Vancouver since 2008.

Montreal is the business capital of the largely French-speaking province of Quebec and Canada’s second largest city by population. But it was left out of the boom that saw home prices in Toronto and Vancouver surge to levels that made those cities unaffordable and prompted a rush of regulations to slow down them down.

These measures have included new regional taxes on foreign buyers in Toronto and Vancouver that aren’t in place in Montreal. Higher interest rates and tougher rules for mortgage lending also seem to be having the biggest effect on the country’s priciest markets.

January saw home sales in Montreal climb the fastest in a decade as lower prices and a booming economy lured buyers. Sales in the city advanced 7.1 per cent from December, the fastest pace since May 2009, and the number of units sold reached a record. Montreal’s gains are well ahead of identical moves in Vancouver and Toronto where sales rose 1.2 per cent, and double the national increase of 3.6 per cent.

“Much of the recent price appreciation and sales increases, that really reflects the strength of the economy,’’ Marc Desormeaux, an economist at Bank of Nova Scotia, said by phone from Toronto. “Montreal remains relatively affordable.’’

Canada’s largest city Toronto still has by far the most real estate transactions, reaching $5.4 billion to start the year, albeit greatly reduced from the $8.5 billion in activity seen at the beginning on of 2017. 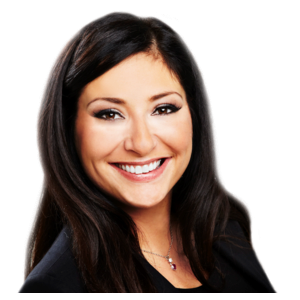